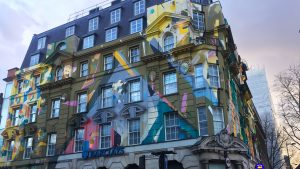 Graffiti and Street Art In Advertising

Graffiti is the most undervalued channel of communication today. The world of graffiti has evolved over the years, from its early beginnings in the streets of the Bronx to taking centre stage in commercial campaigns, opening the doors of art galleries and legally beautifying our cities across the 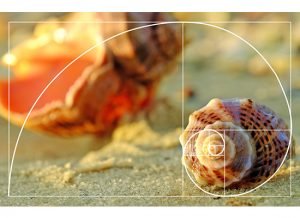 The right image on social media can do wonders for your brand. But don't think this is some task to be overlooked; in today's world every brand interaction is an opportunity to engage with your audience. While picking your imagery to tell your story may seem like a task simple enough, you want to 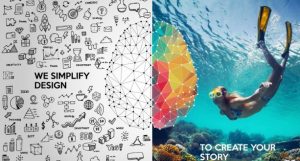 Ever since the beginning of time, we used images to communicate. The advertising world has always known this, relying on powerful imagery to tell a marketing story. Every designer knows the saying, "A picture is worth a thousand words". So in today's world of short attention spans how do you capture 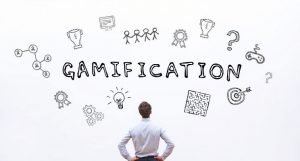 How Can You Leverage Gamification For Your Small Business?

Big brands around the world have built empires based on gamification principles. Have a look at FourSquare, SalesForce, Samsung Nation, their success is largely based on their ability to incorporate game mechanics and elements in non-game contexts in order to transform their businesses. Gamification